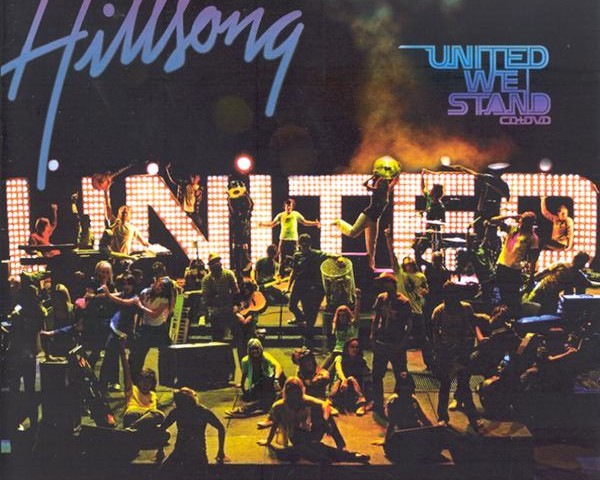 Learn to play Touch The Sky sheet music and piano notes by famous Christian / Worship band called Hillsong United. This band is known all over the world and is from Sydney, Australia. About the Sheet Music and Notes

The arrangement is done for piano and voice in the range of F#3 to D5.