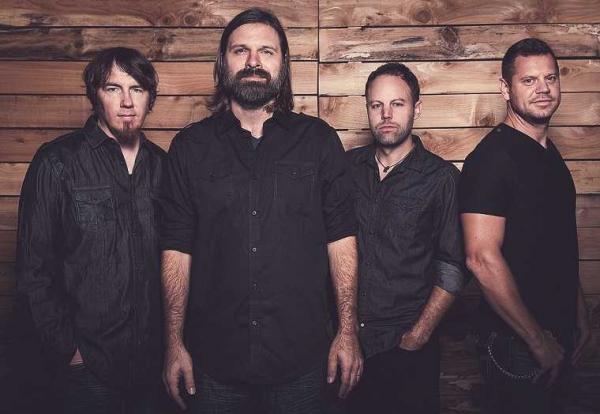 Learn to play Soul on fire sheet music and piano notes with the score, chords and video tutorial. This Third Day, famous Christian and Worship band is famous globally. About the Sheet Music and Notes