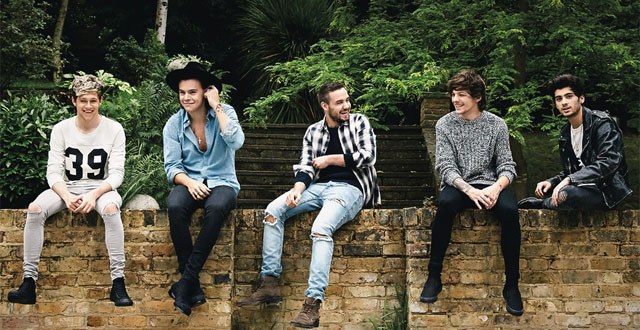 This is One Direction, a famous British Boy-band, and their hit song called Spaces. Download notes and chords on this page and start playing in minutes. Check also Drag Me Down Sheet music. About the Score, Chords and Sheet Music Notes See also: No Control and Drag Me Down.